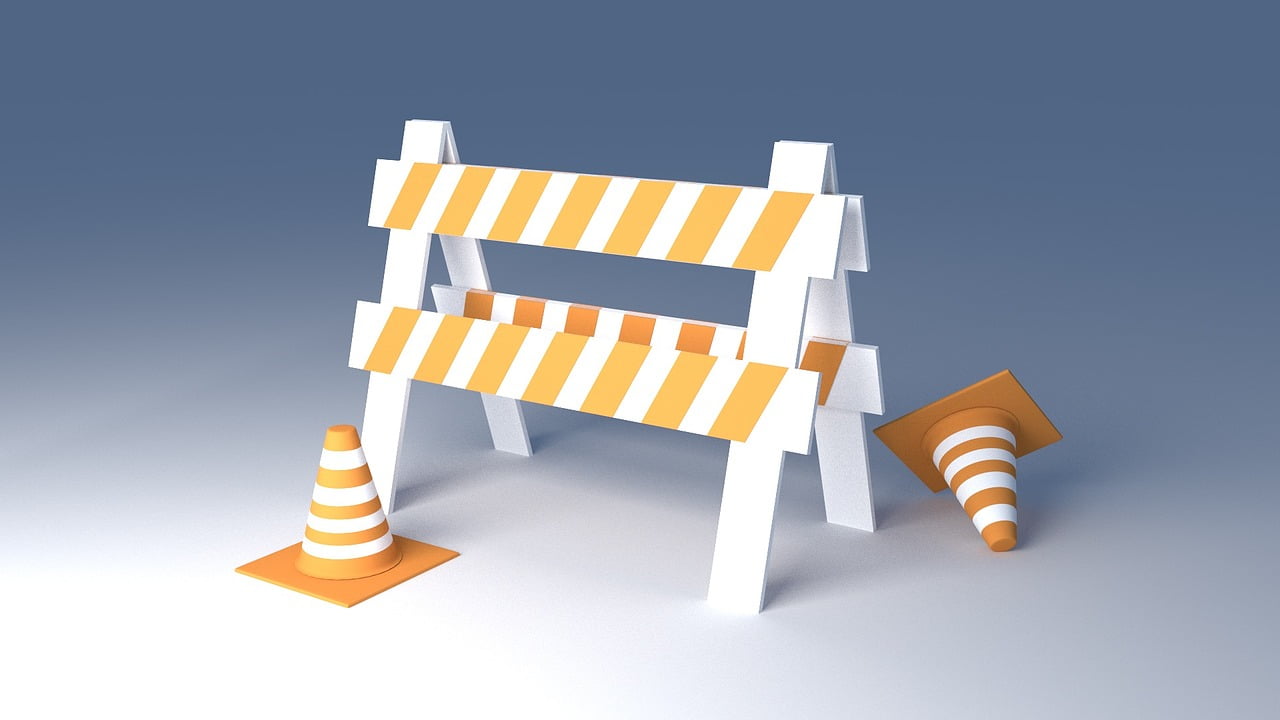 It’s one thing to have a Status Page, it’s quite another to use it honestly.

Outages happen, the internet always has DDoS attacks occurring somewhere, and maintenance doesn’t always go flawlessly. There – we said it! It’s part and parcel with our industry though, and embracing the truth is the only viable option we work with day-to-day. https://the.uptime.business is where you’ll find our status advisories, both for planned works and incidents/interruptions alike.

Where an incident happens and only 20%~ of it is reported, why tell your clients at all?

Provided there’s no inherent risk to security (ie. root cause is a newly-discovered problem that requires patching by a vendor upstream), transparency keeps everyone informed and sets realistic expectations. From there, being honest with timeframes rather than hoping for miracles and delivering bad news thereafter as reality sets in makes sure that works align as closely as they can to your plan/hopes.

If a provider detects a problem and chooses to avoid reporting it due to [insert concerns here – what if we lose customers, what if it gets onto Whirlpool, etc] and then has to relent after a while as the issue won’t resolve itself, customers and the general public with enough time and resources would have a more honest account of the incident than what has been publicly reported. That’s no good for anyone.

We’ve designed and built our various platforms with reliability and security at the forefront. Performance is tremendously important also, though it must always sit behind those key two factors. None of our equipment is overloaded or oversold, and all of our upstream vendors have proven themselves to be capable of handling requests in quiet times as well as during times of duress (DDoS attacks, etc).

This leads to our promise to you – once you’re subscribed to The Uptime Business (via email, webhook, Slack, etc) we will only ever deliver well-worded and honest advisories to you. It either matters or you’re not seeing it. We curate subscriptions to ensure that you’re seeing advisories tailored to the services under your account, though encourage you to check your subscriptions in-case you’re curious beyond that.

And this doesn’t just cover traditional web hosts – Amazon Web Services (AWS), Google Cloud (GCP), Microsoft Azure and other major providers have all sustained significant outages, with some of them highlighting incredible single points of failure, such as an AWS outage where the status page fell over itself too as it was in a single AWS region (Single Point of Failure – SPOF).

No company is immune and we’re proud to embrace the reality of what we do, rather than trying to run away from it due to the threat of imperfections. 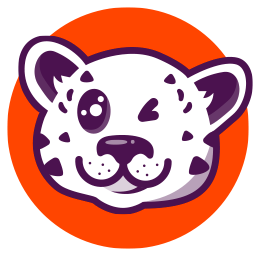